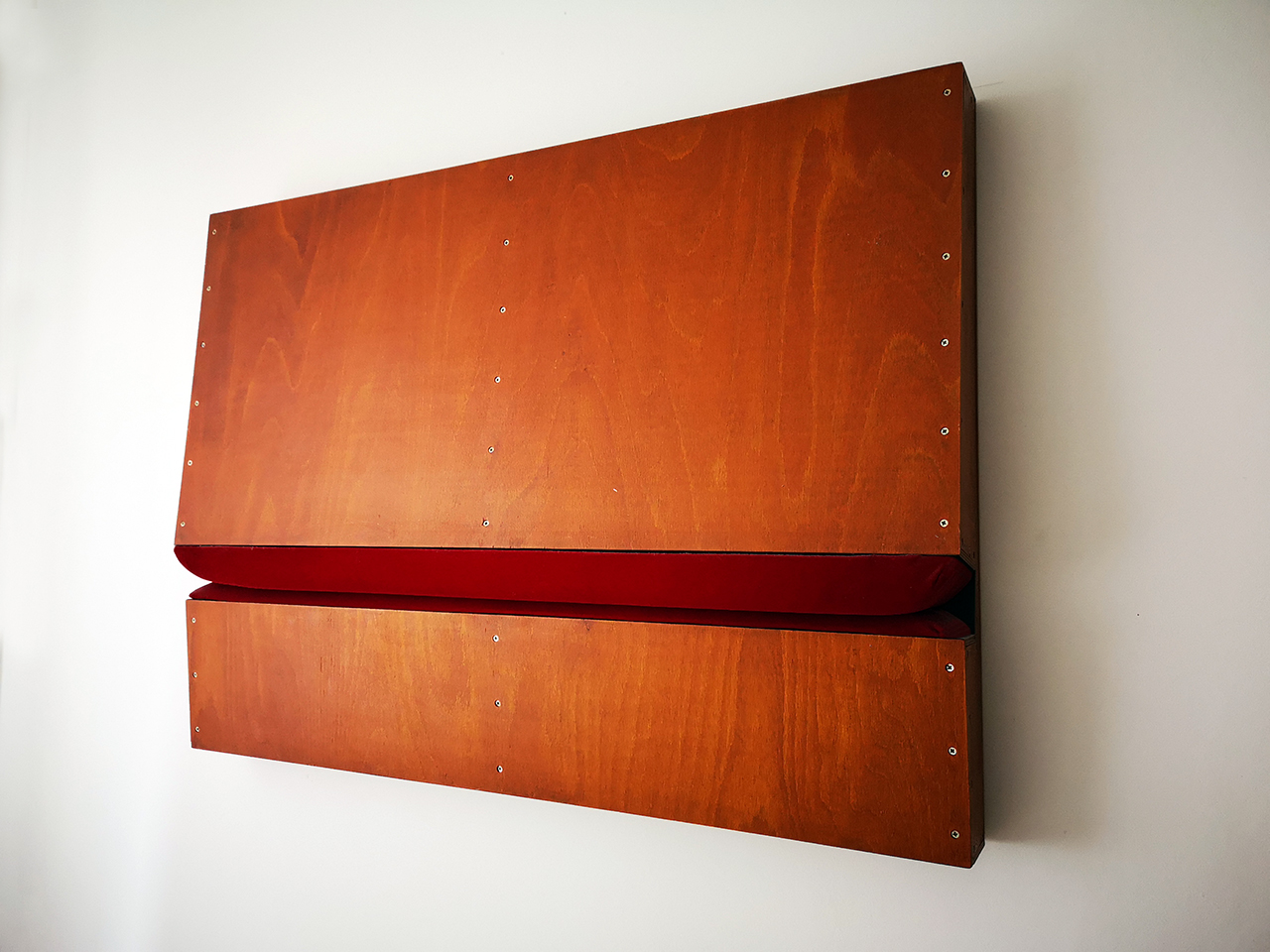 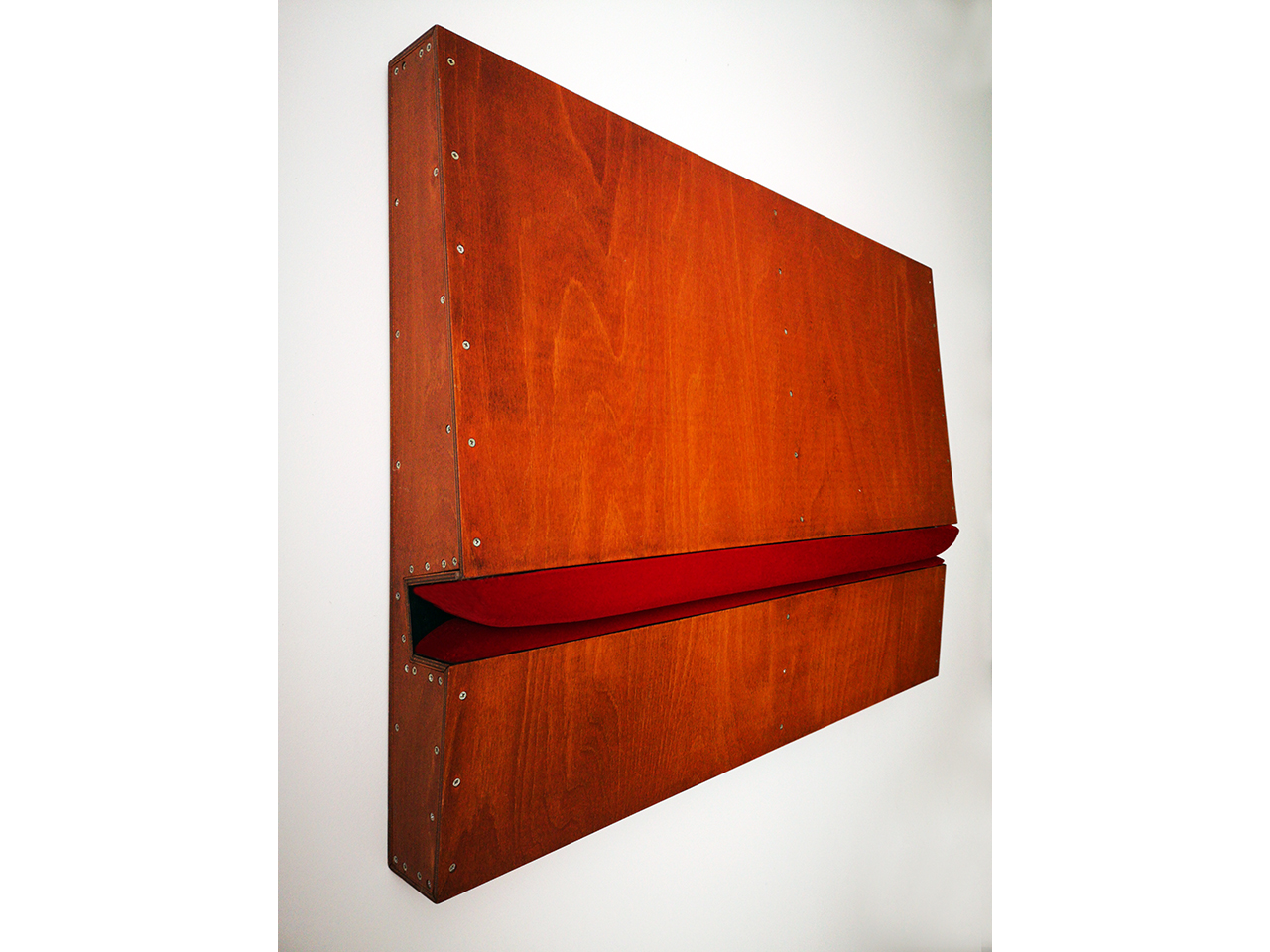 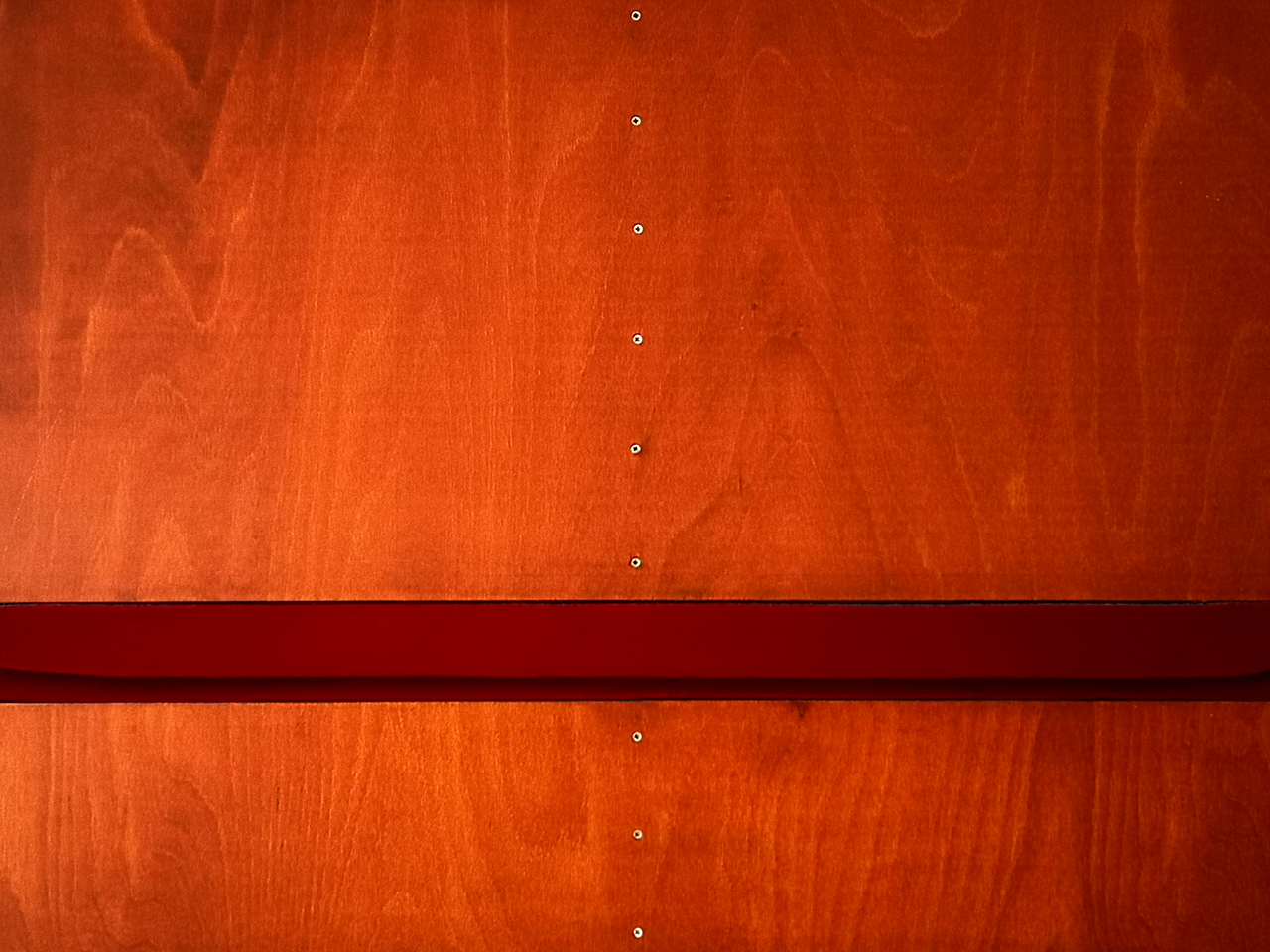 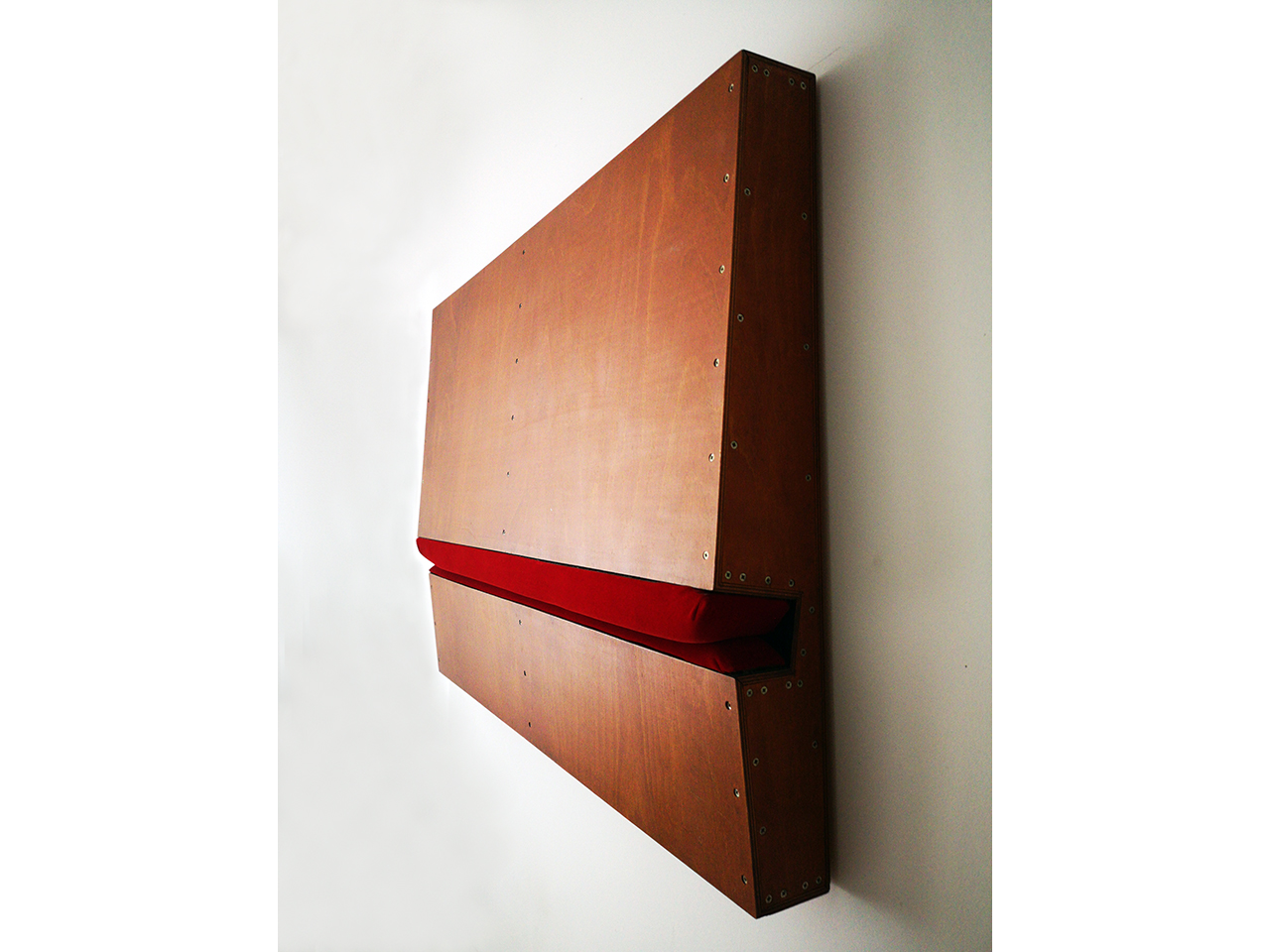 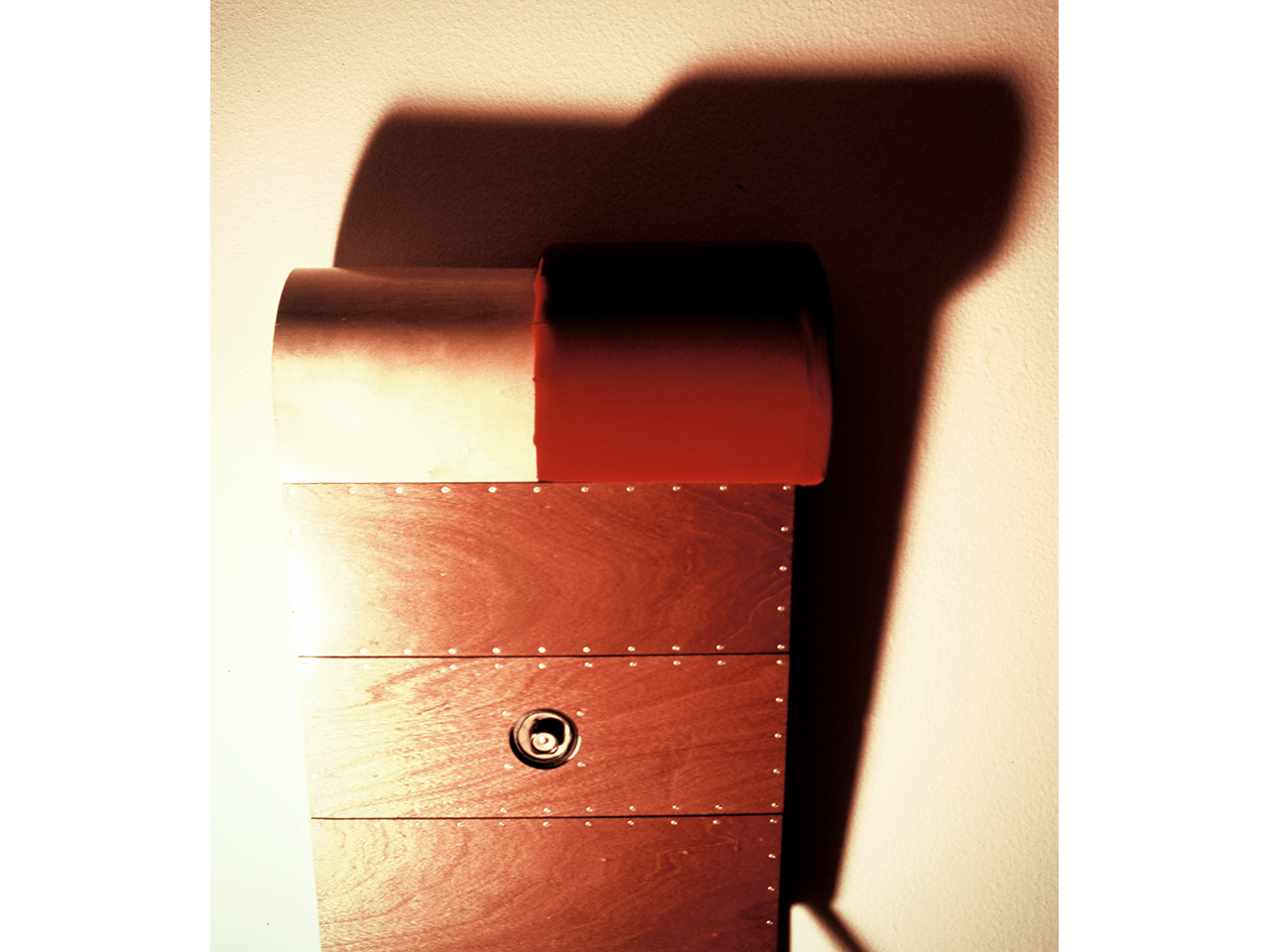 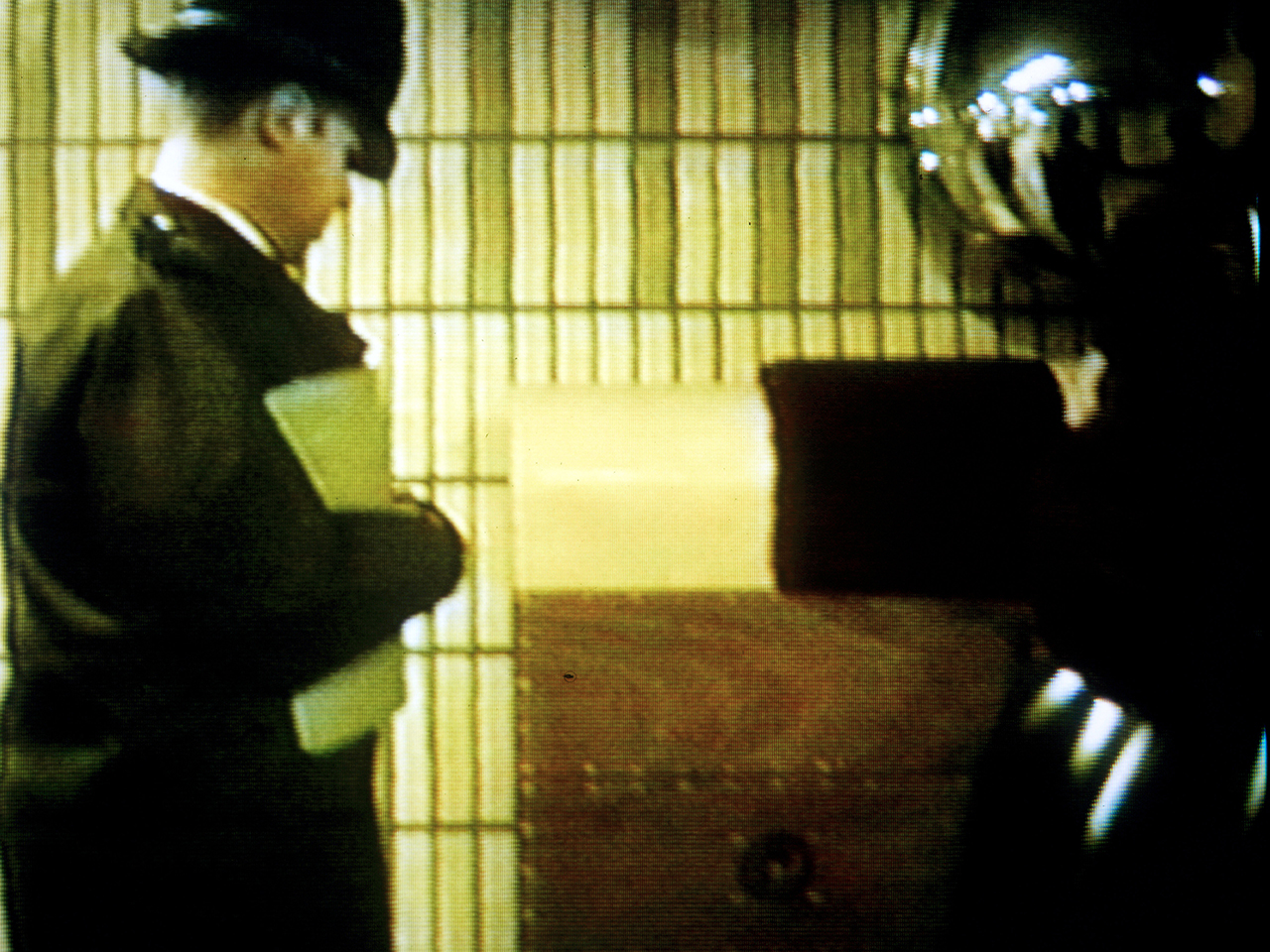 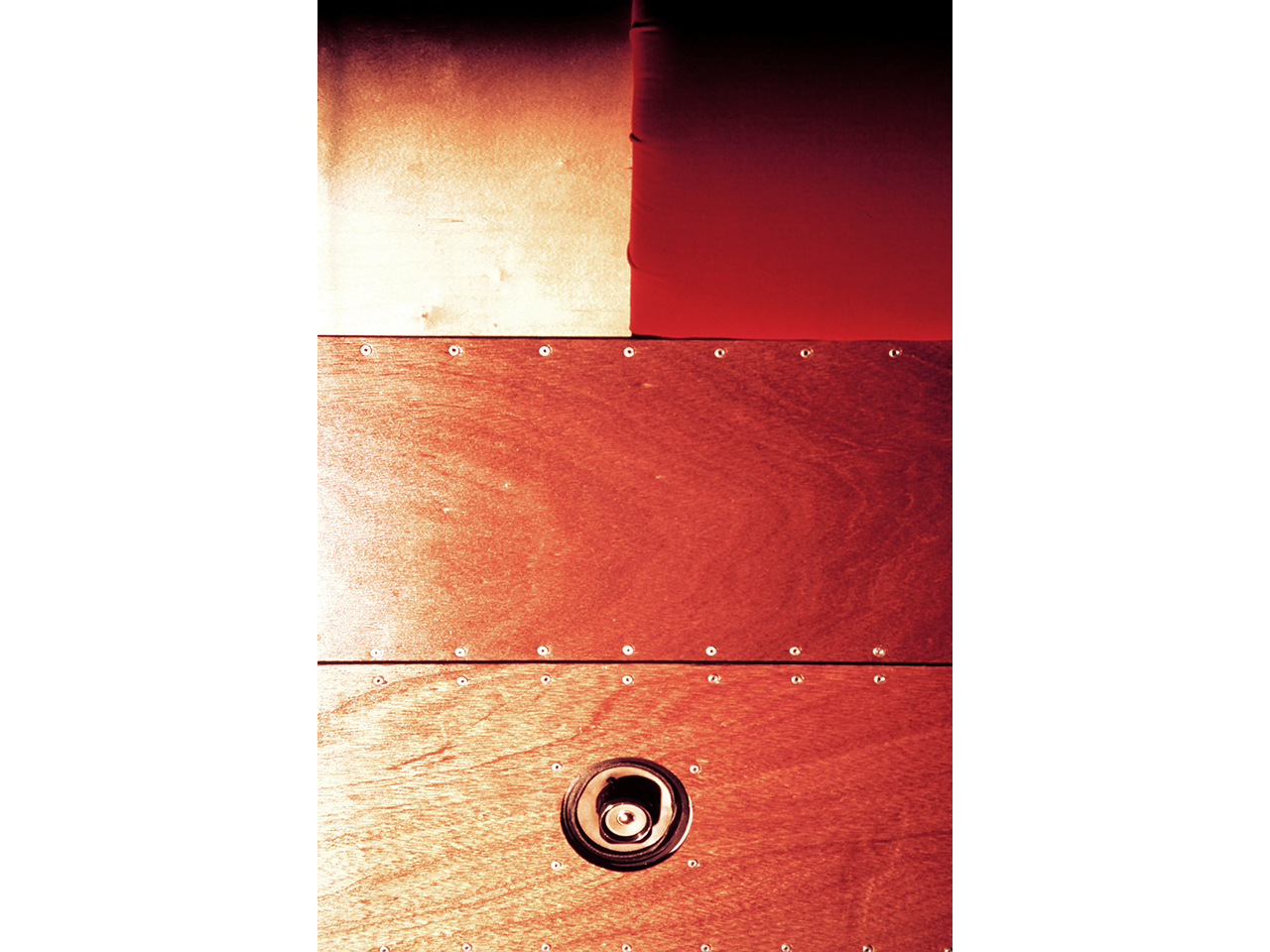 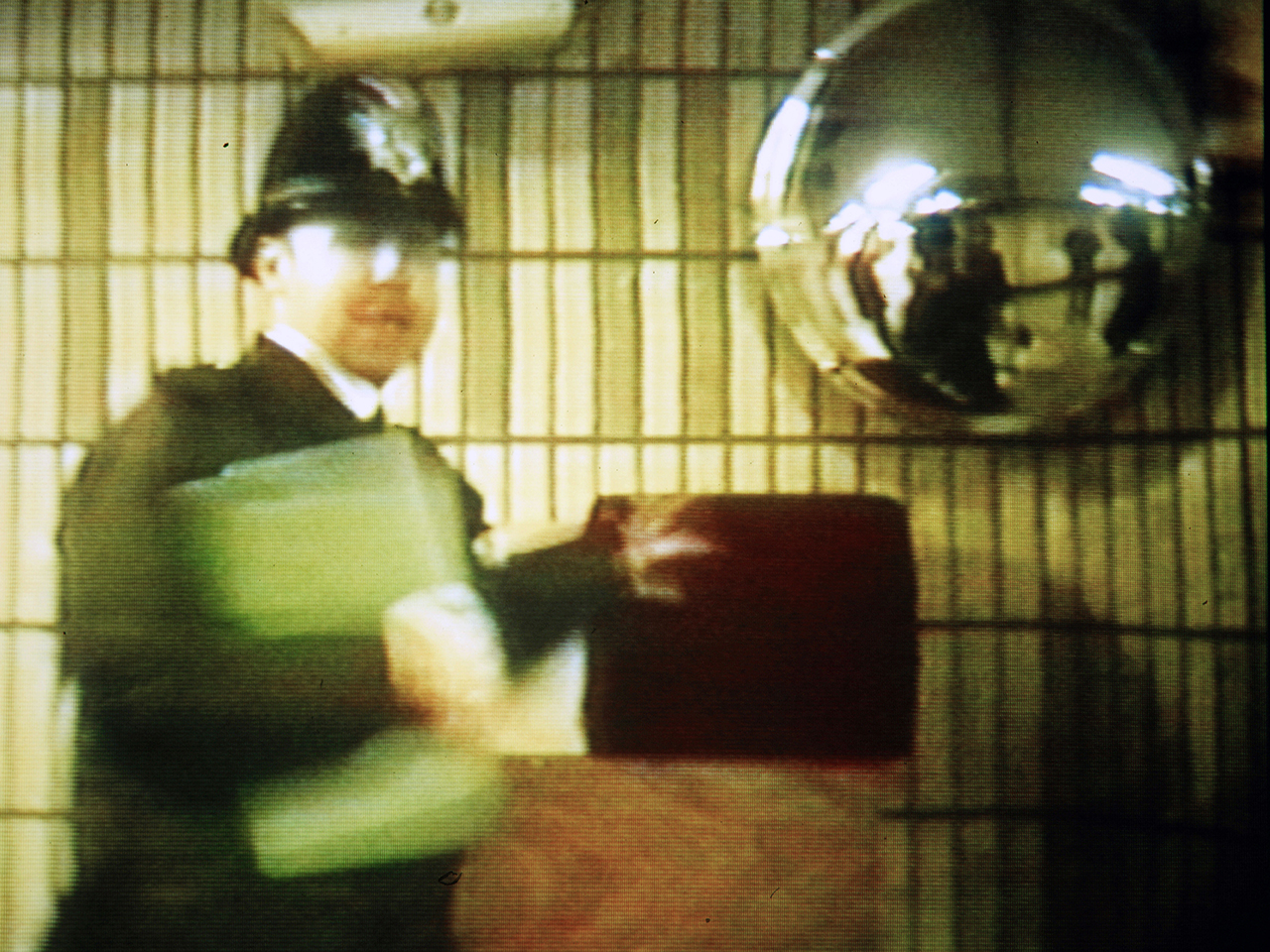 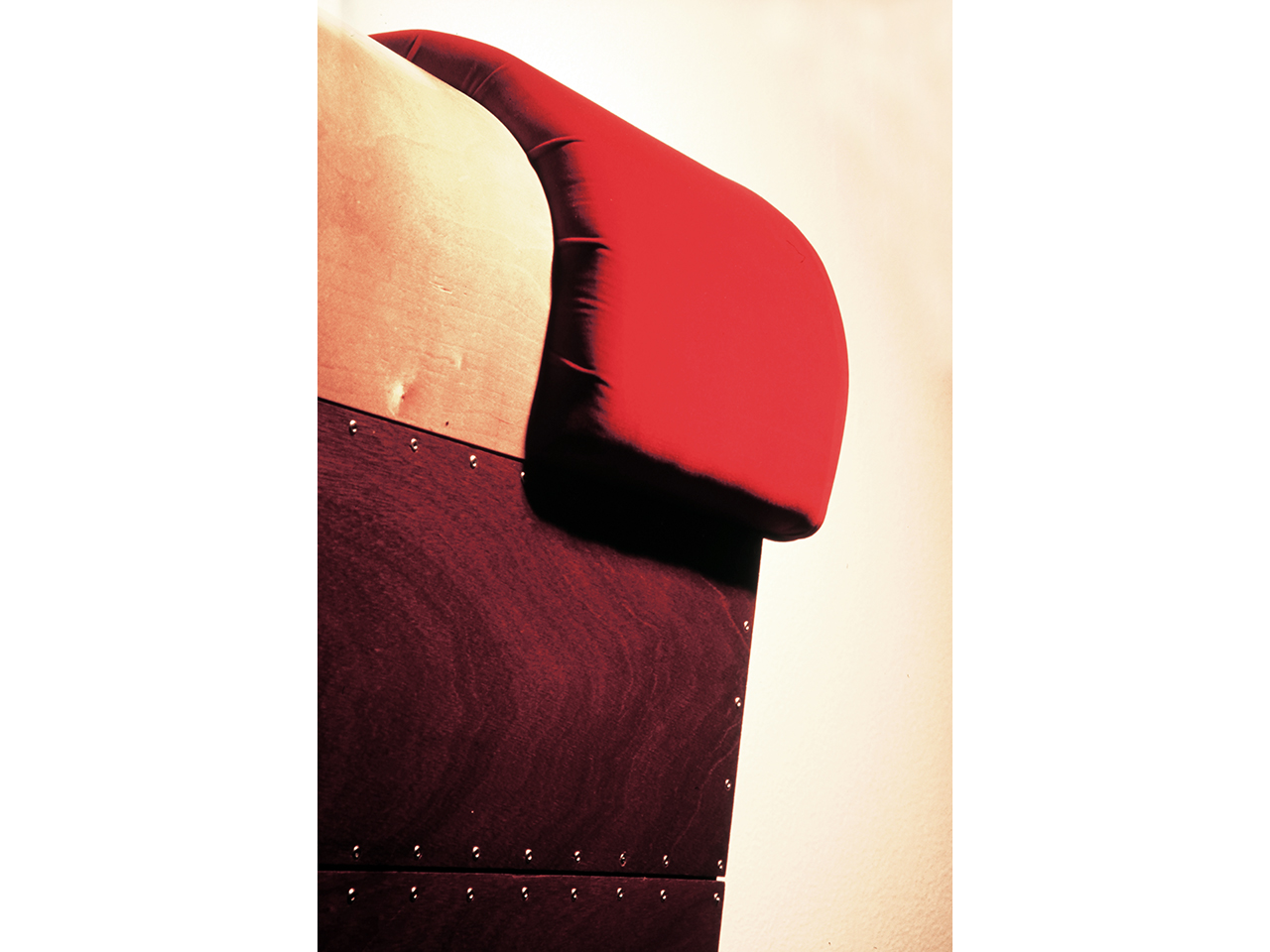 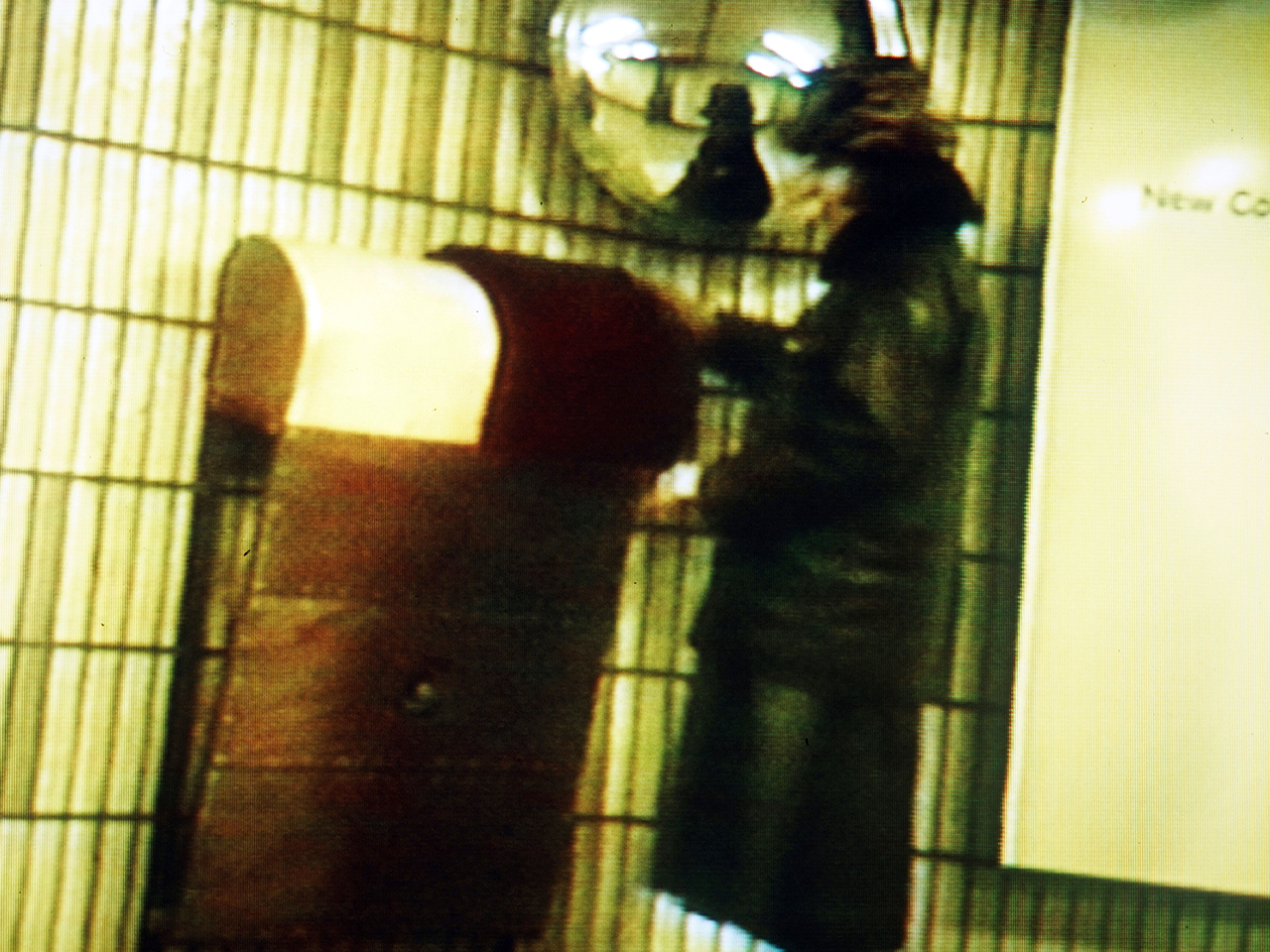 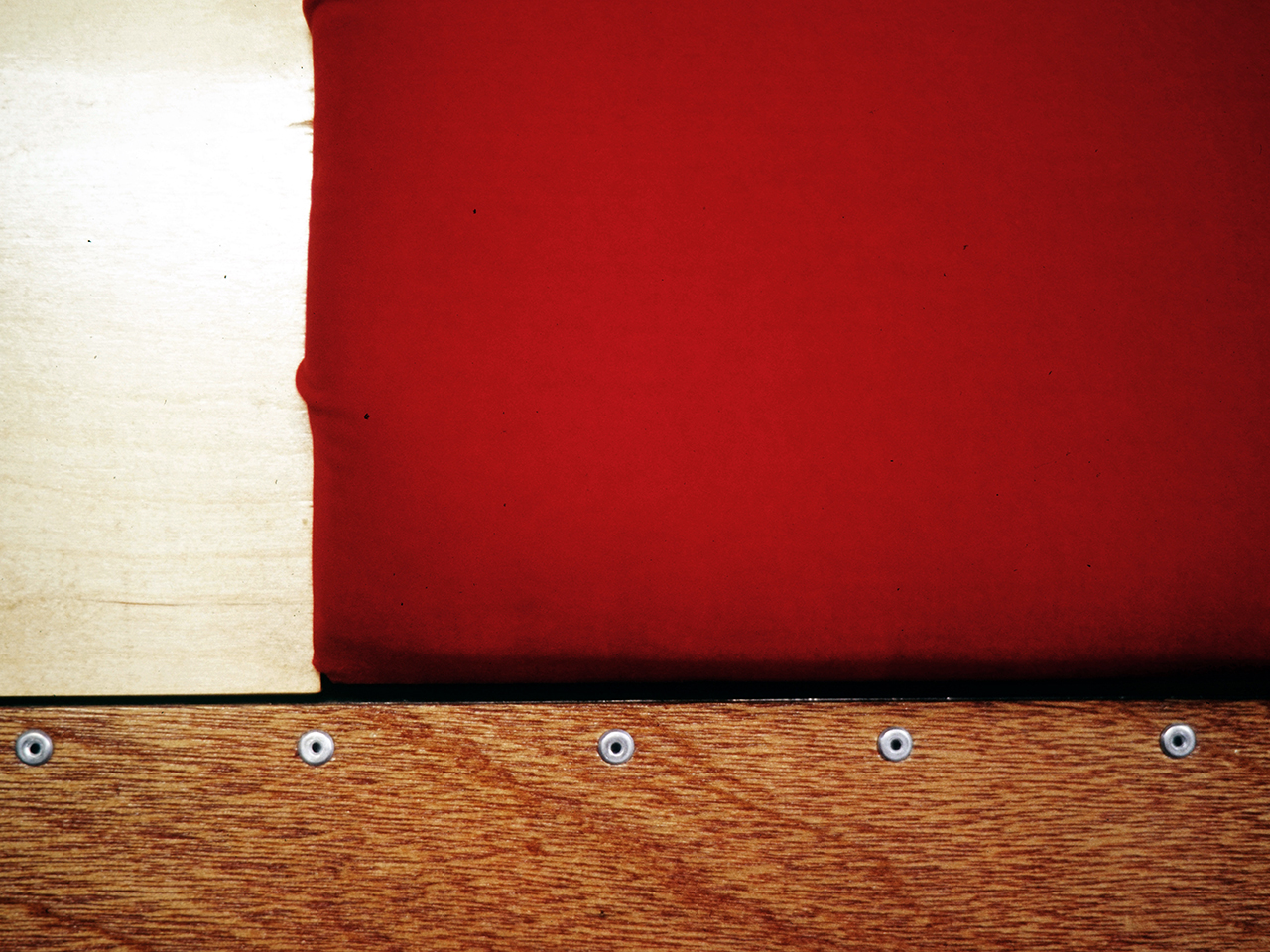 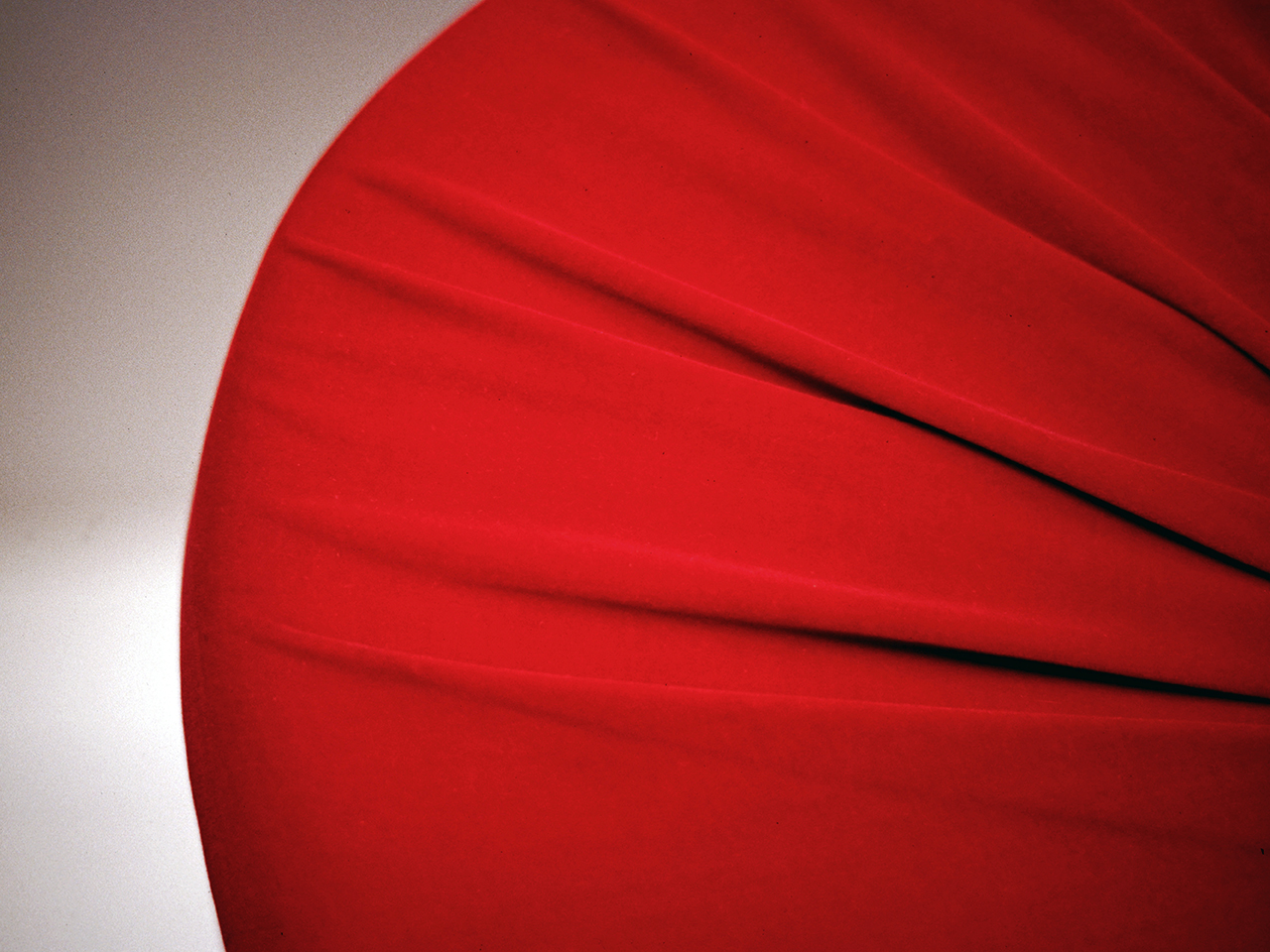 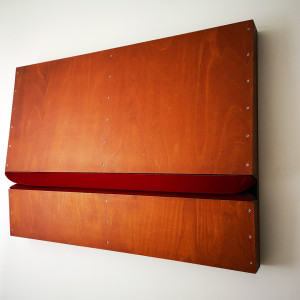 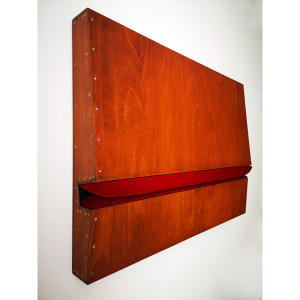 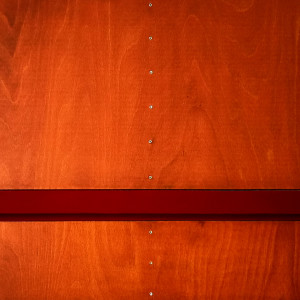 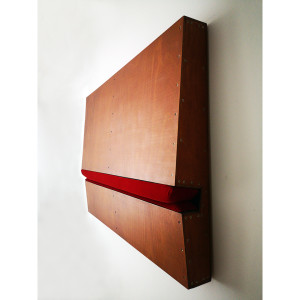 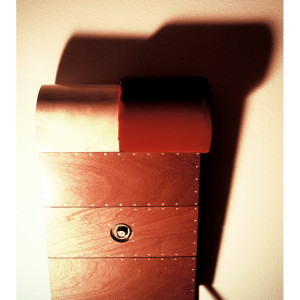 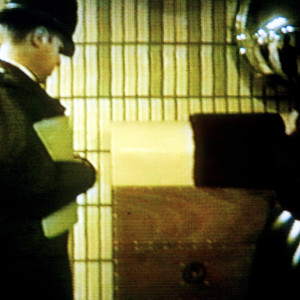 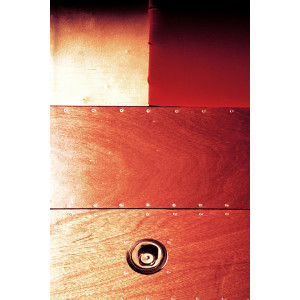 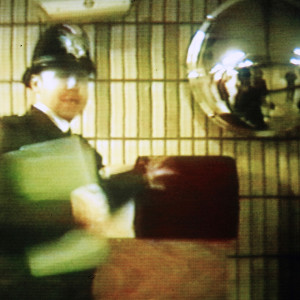 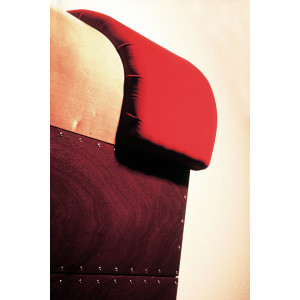 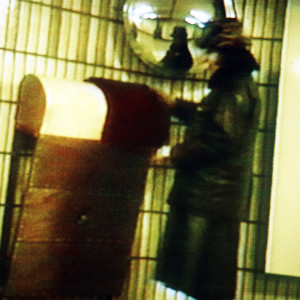 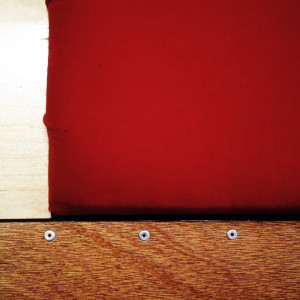 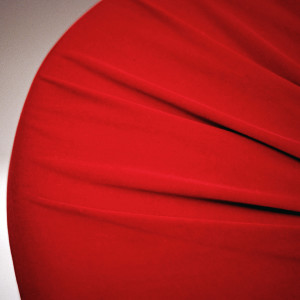 Throughout the centuries, the theory of cognition has associated thinking with the sense of vision and therefore considered this sense to be the superior one. Therefore vision has been promoted as the controlling instrument, dominating the other senses. Because of this the sense of touch with its significance has been consistently neglected. The senses of sight, hearing, smelling and tasting are spatially confined to sense organs in the head. Indeed, in the process of active perception we navigate these organs with our body, gathering information with them. They also work, however, when the body is in a state of motionlessness of the body, like, for instance, while watching a video screen. The sense of touch, however, is distributed over the entire body like a sophisticated space suit with millions of sensors and incorporates the entire nervous system, the muscles, tendons and joints. This means that active touch is not only linked with movement, but also conversely that the sense of touch is incorporated into every sensorimotor process. Active perception is always an explorative movement in space involving the sense of touch. The sense of touch itself is distributed over the entire body and therefore has a spatial dimension, while also taking part in every movement through space. Because of these qualities, it is the sense that most connects us with space.