planning for the conversion of a workshop hall into a spinning studio, design by runne 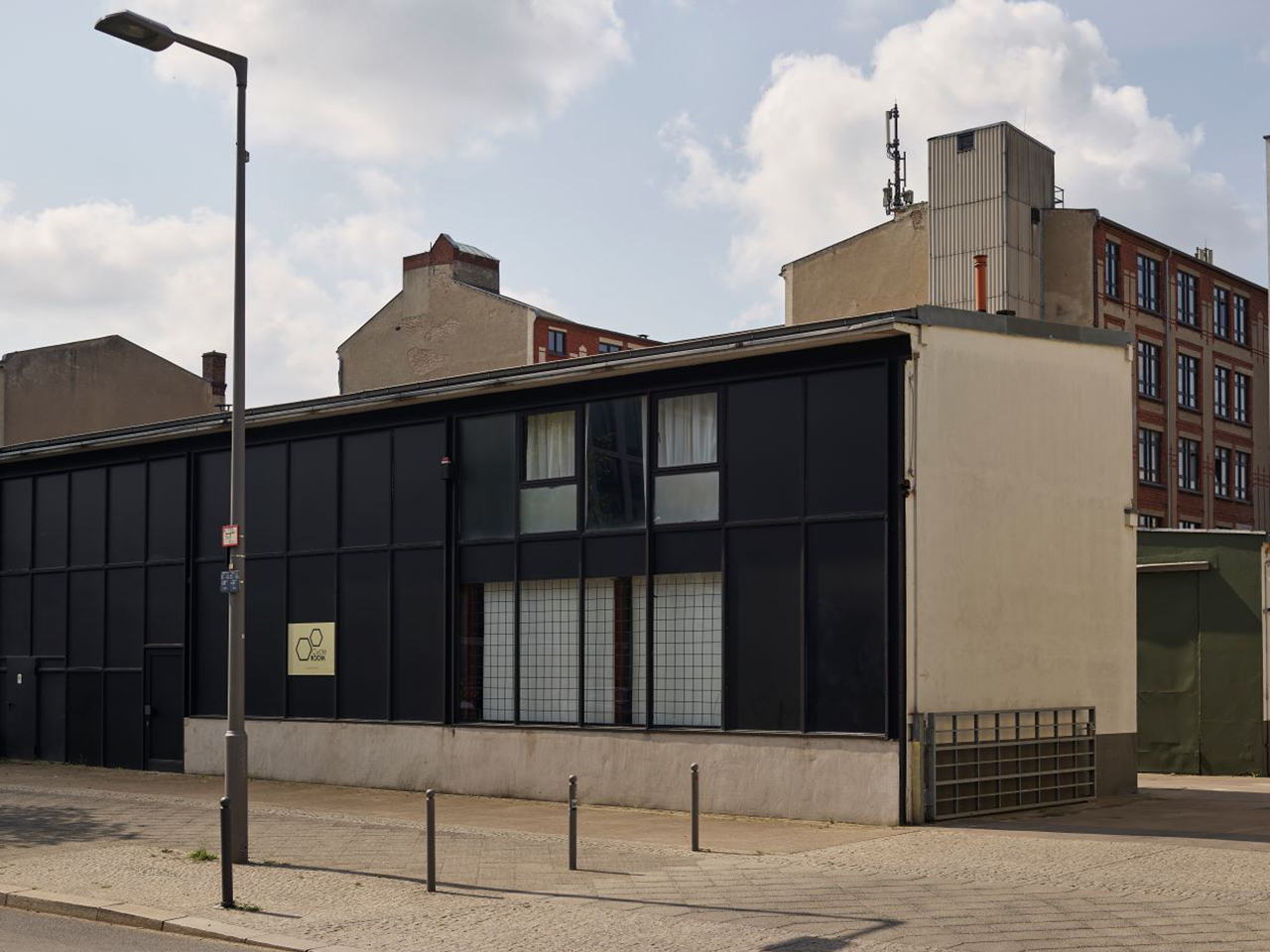 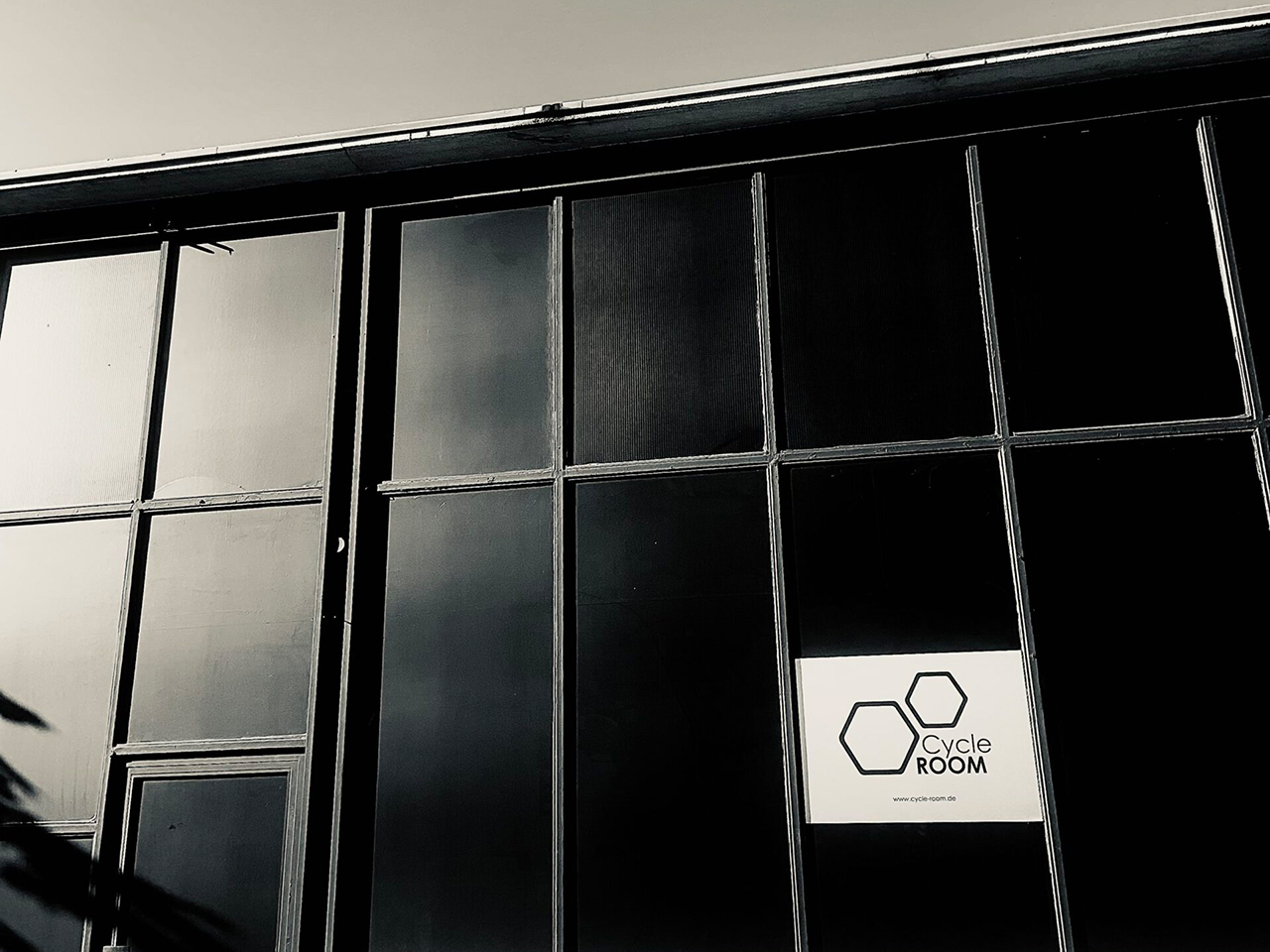 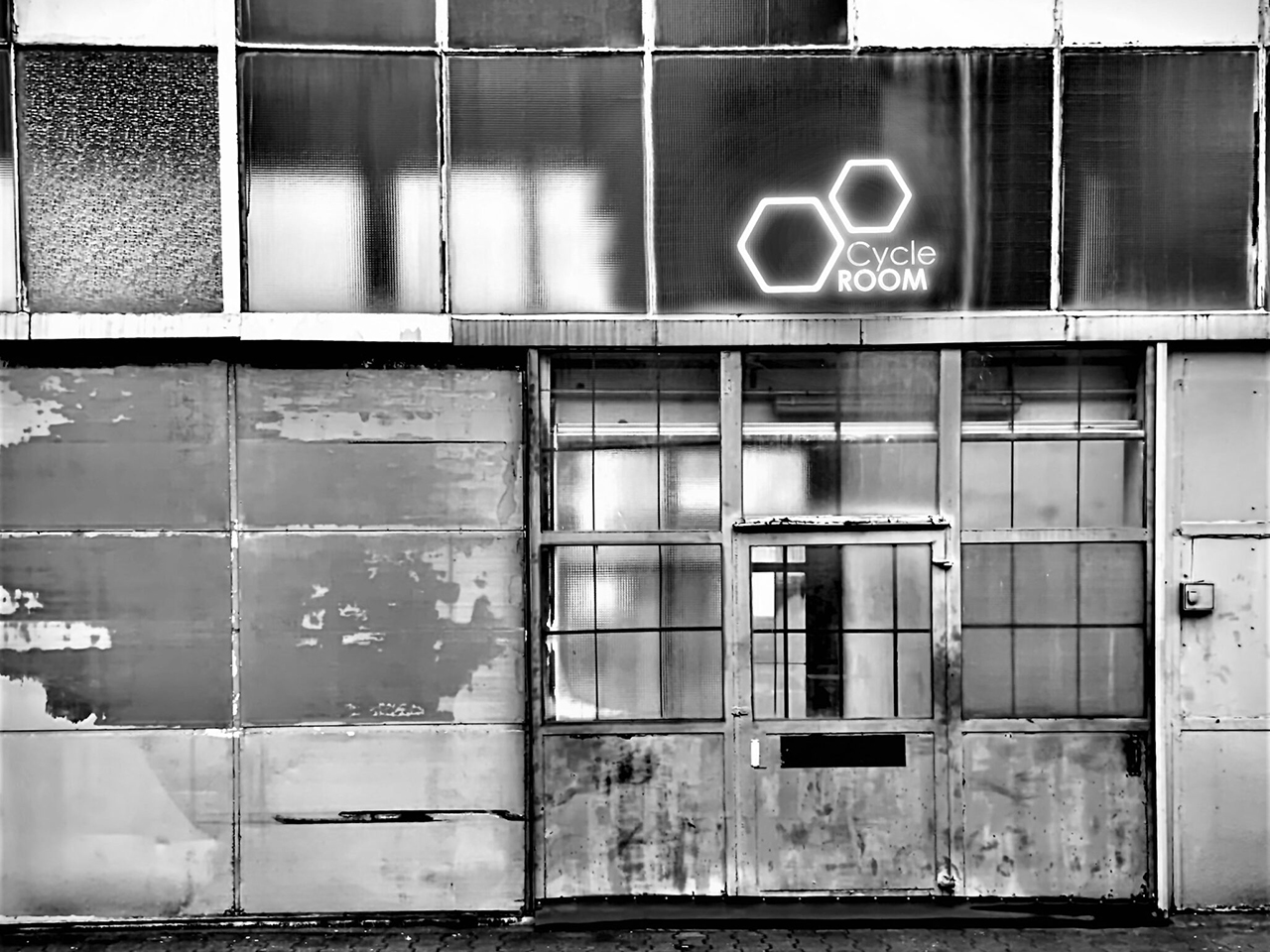 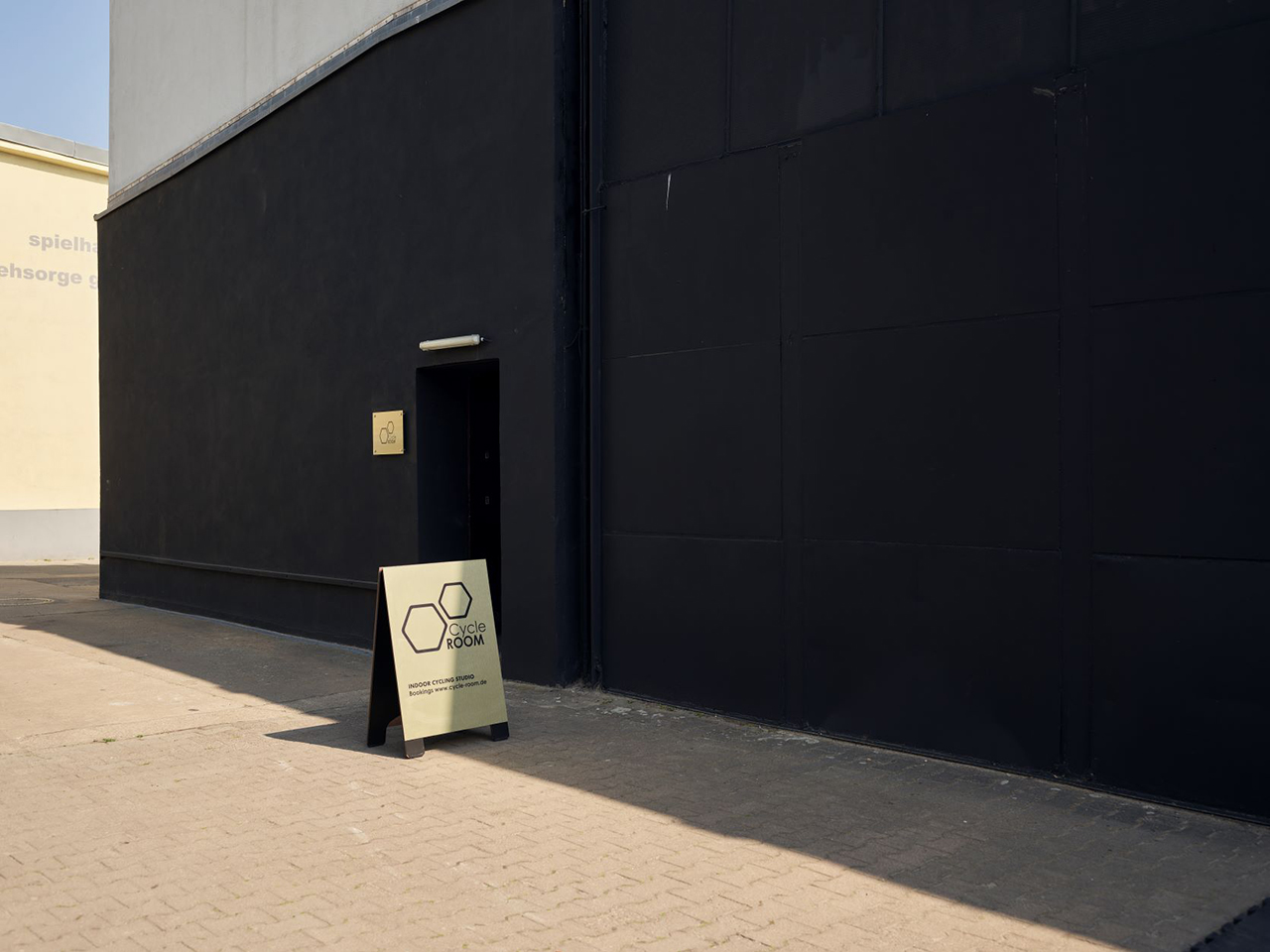 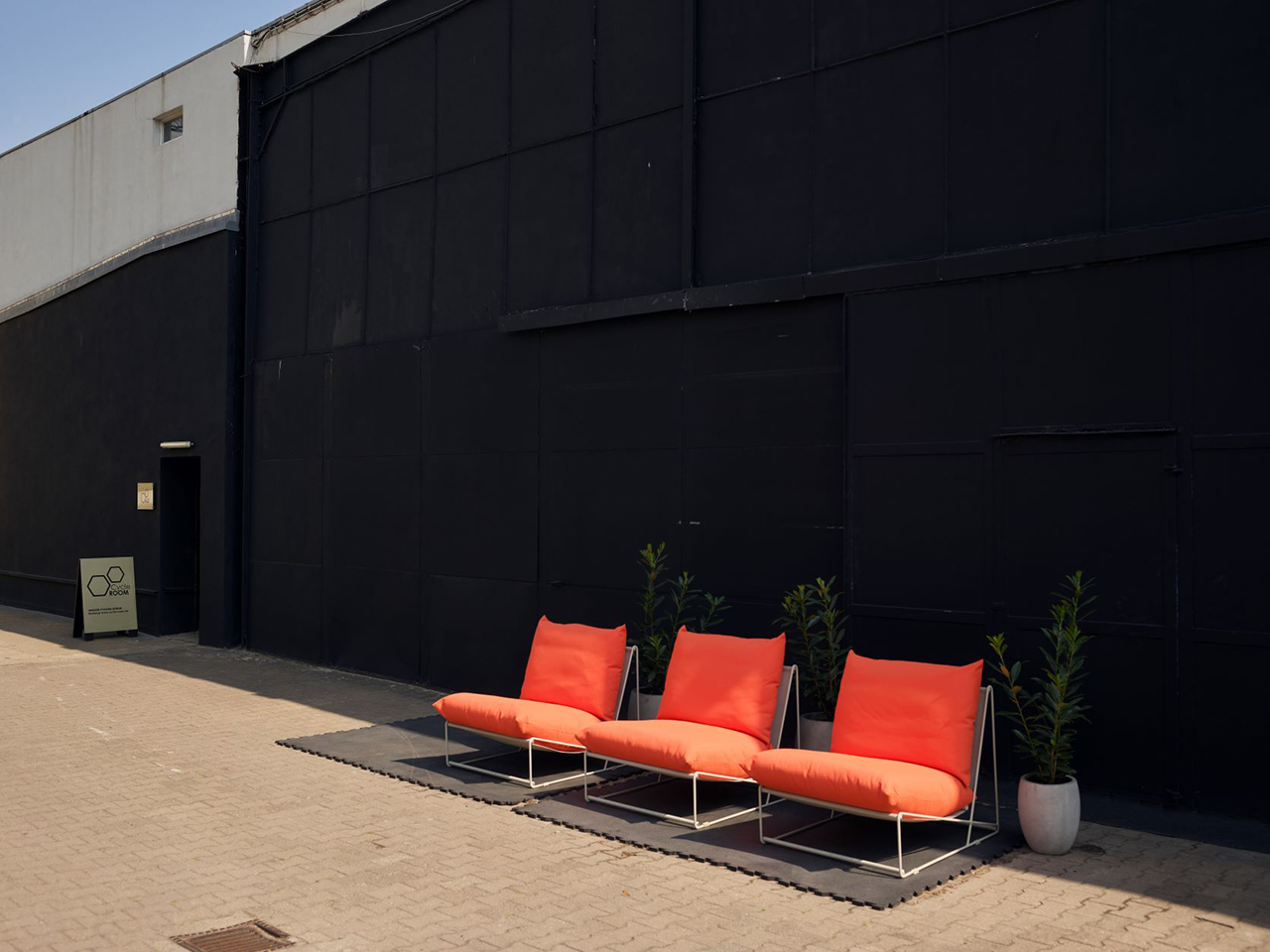 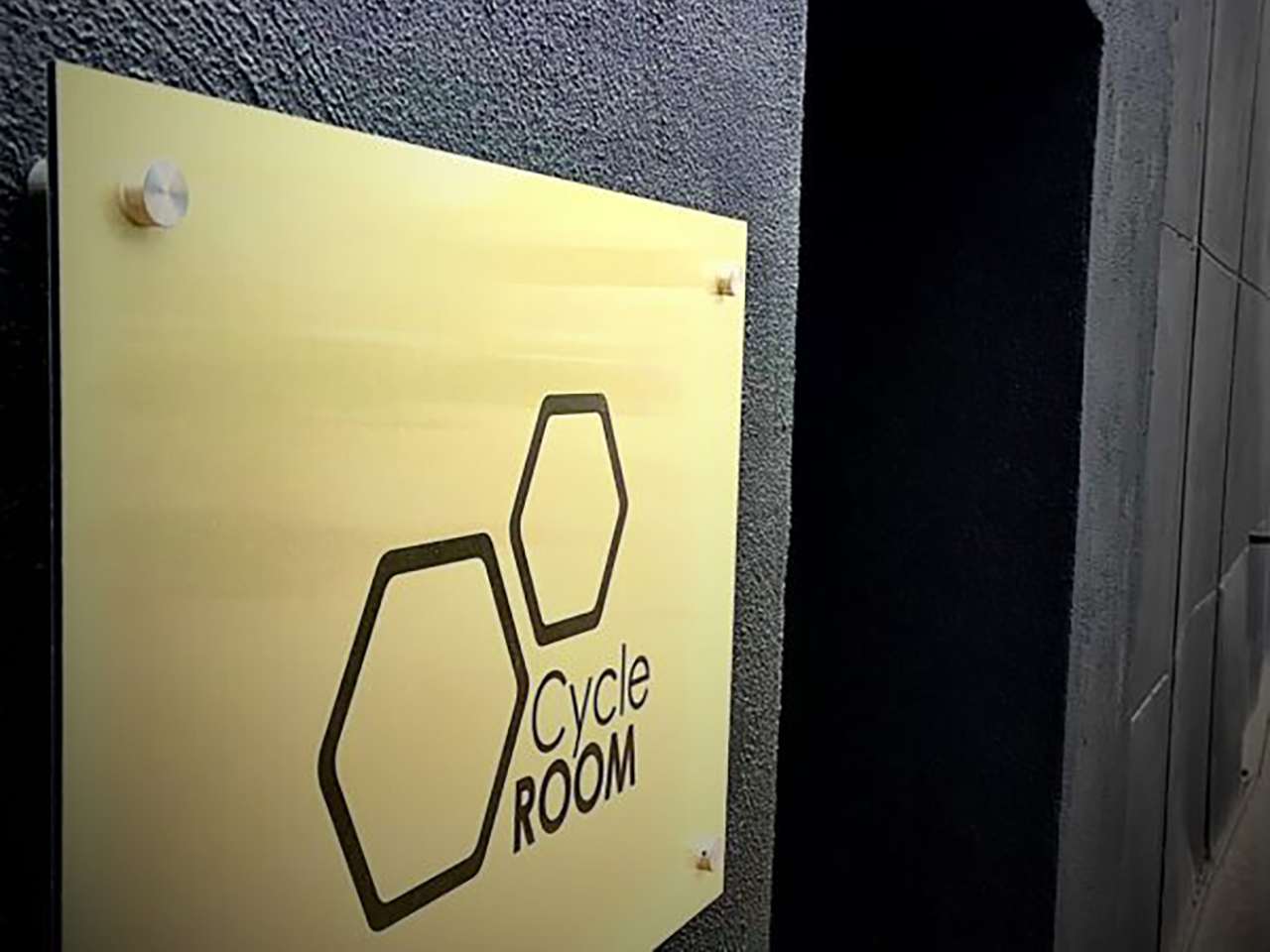 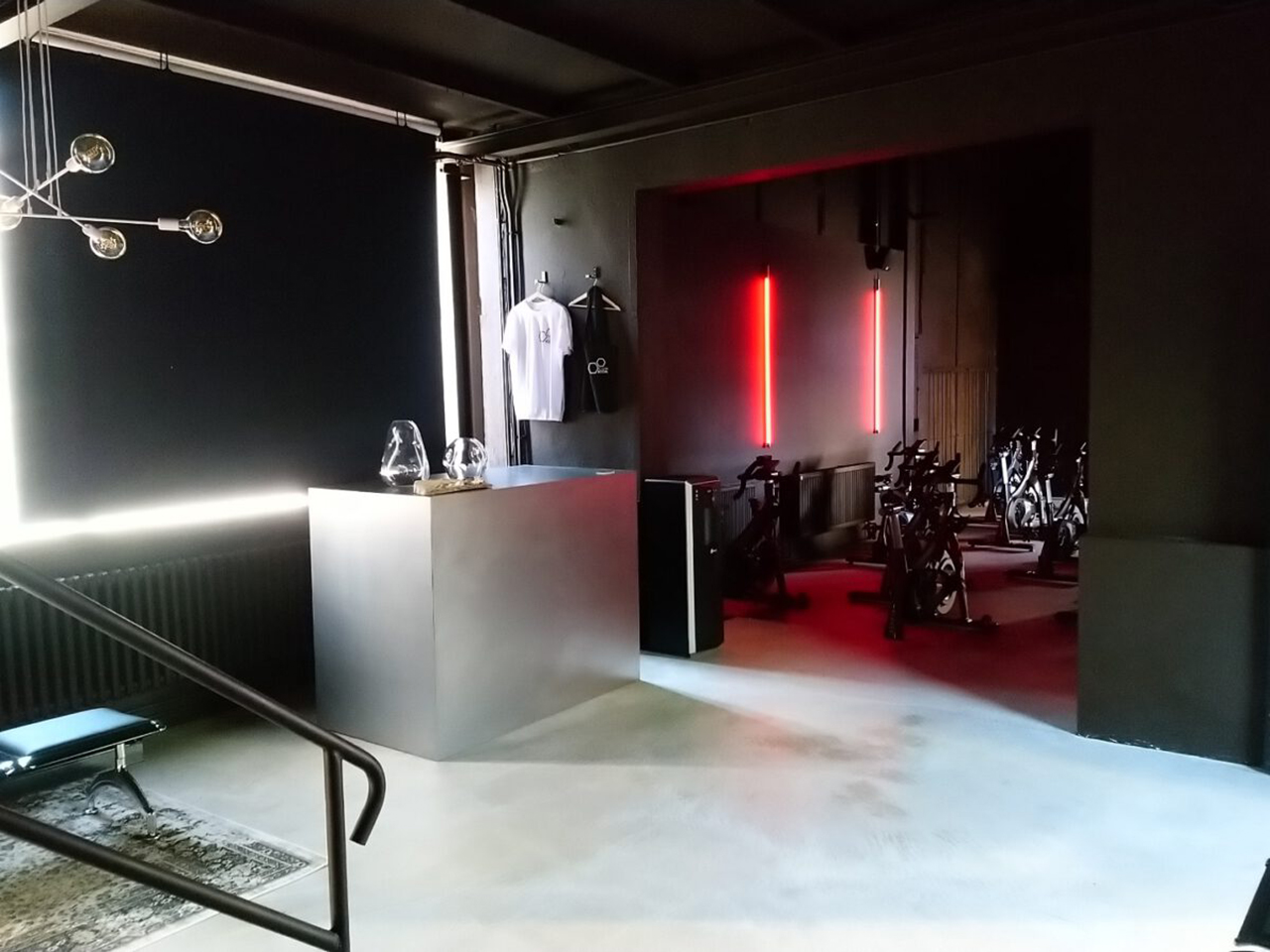 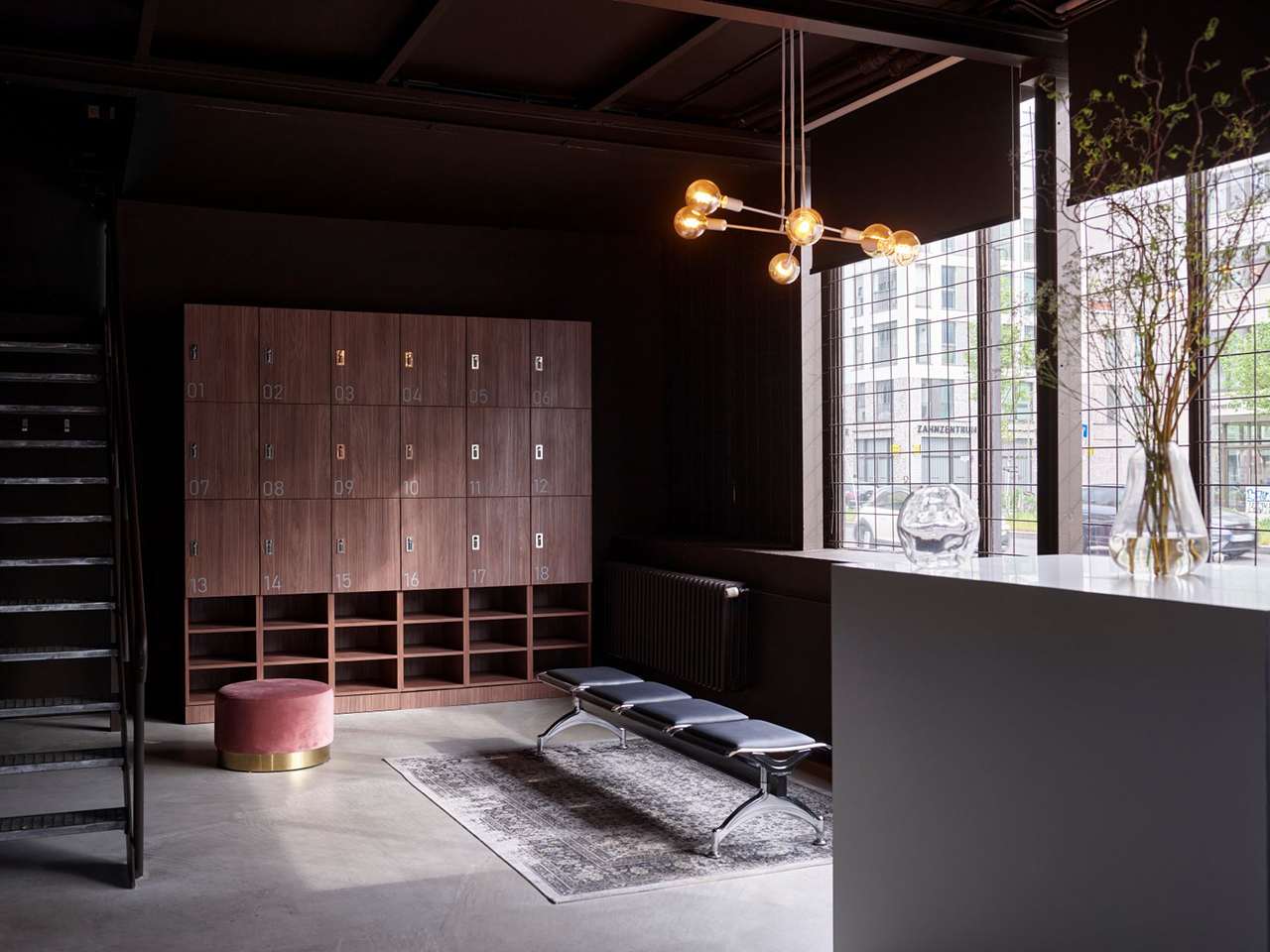 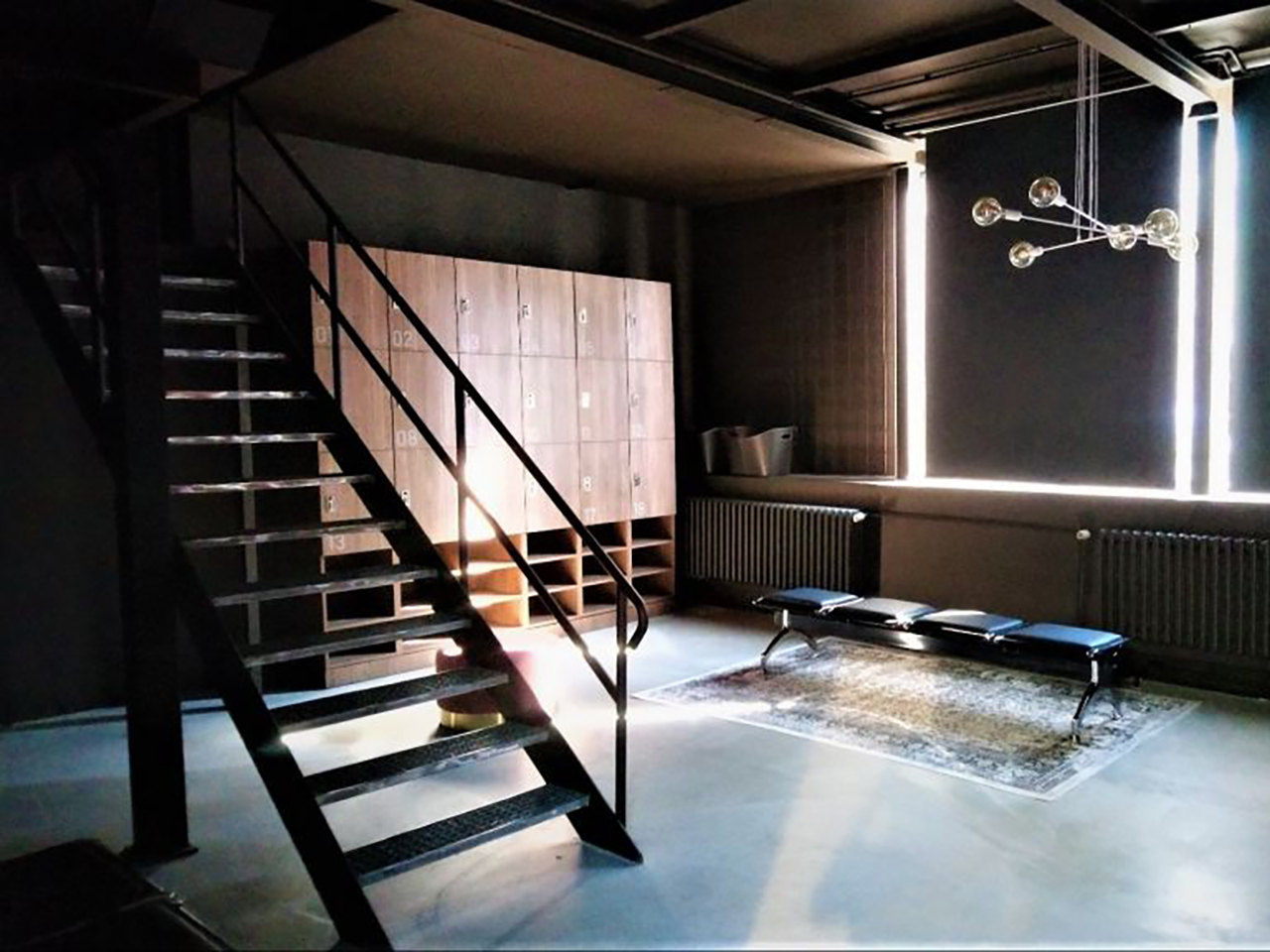 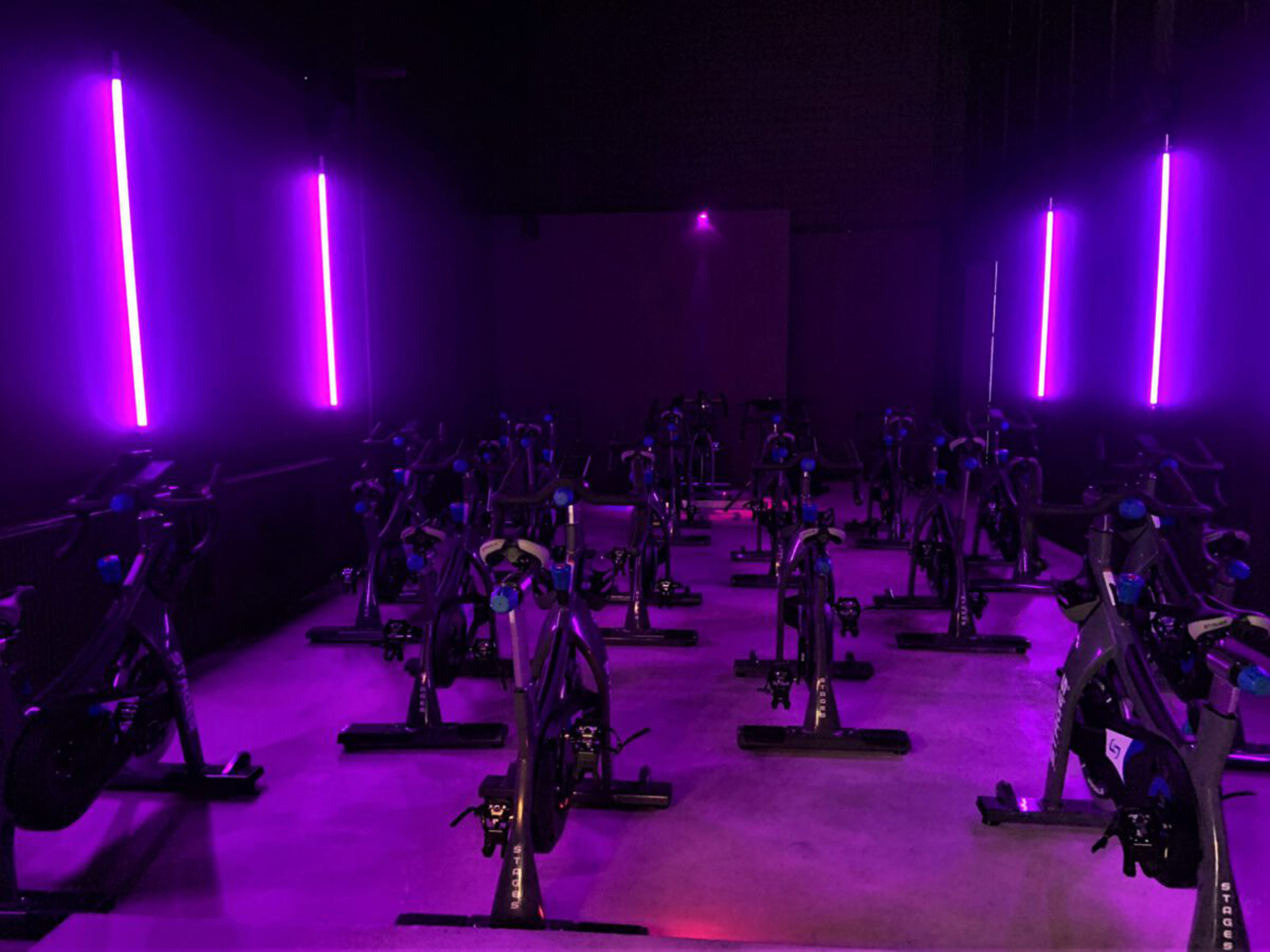 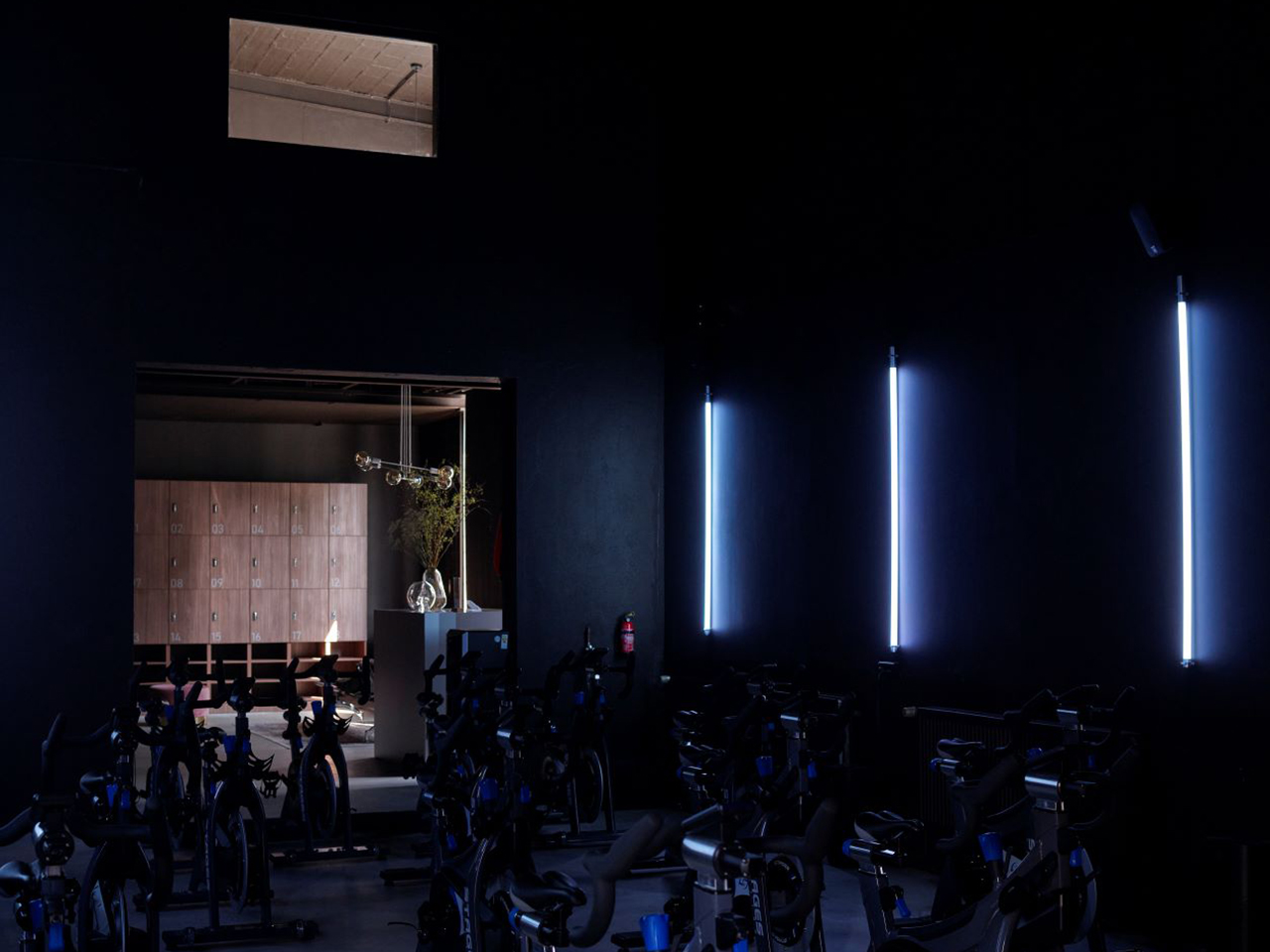 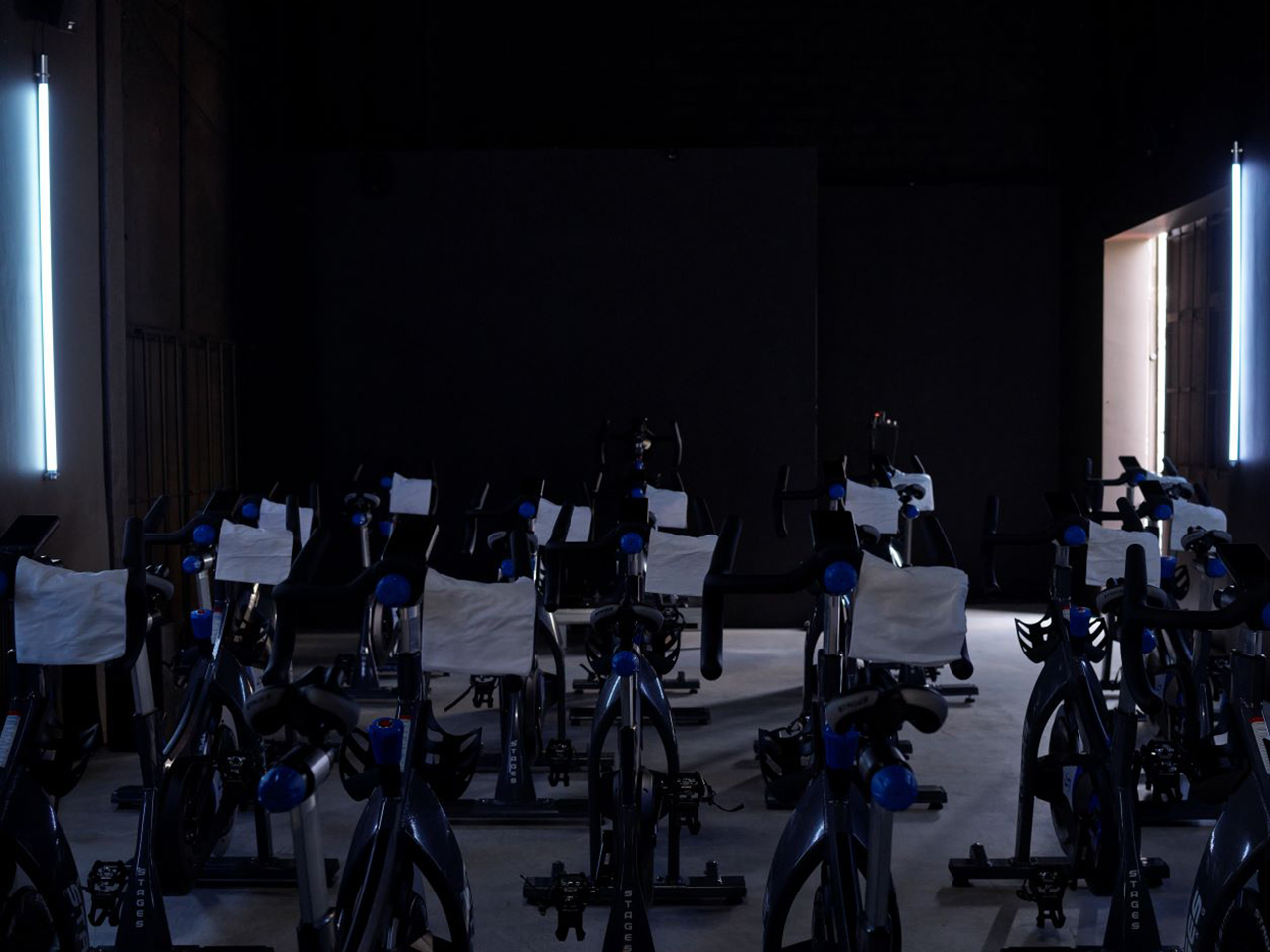 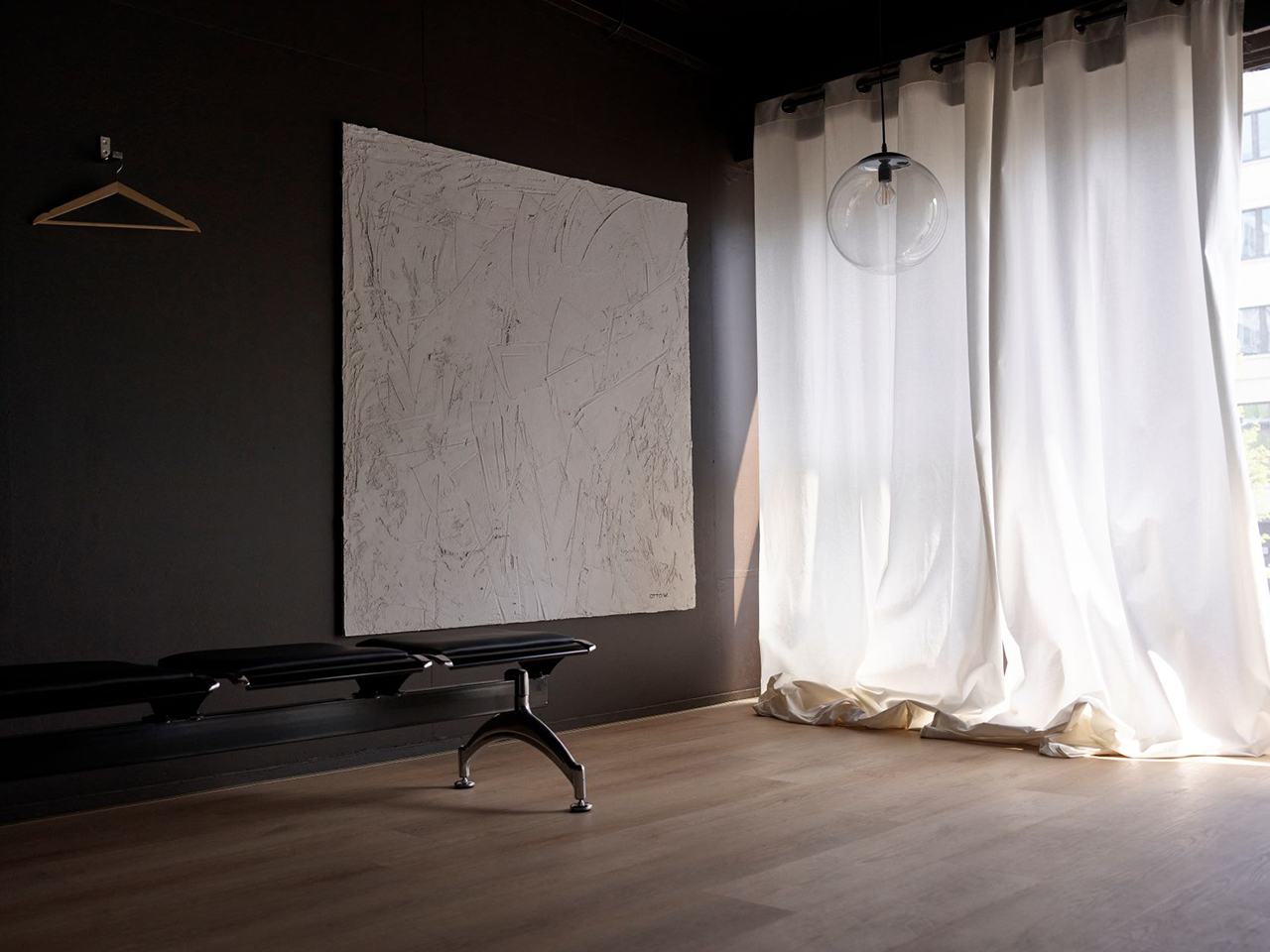 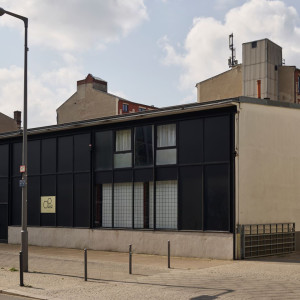 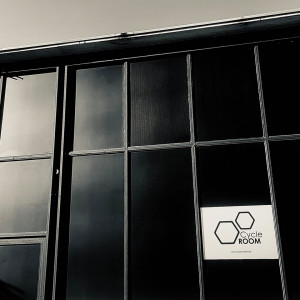 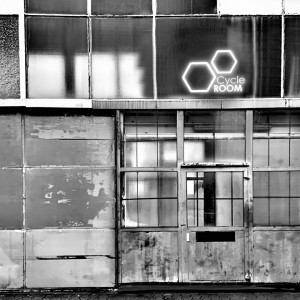 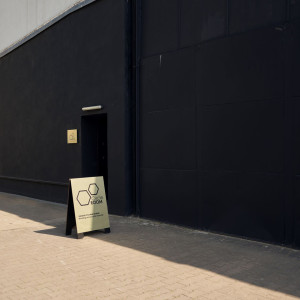 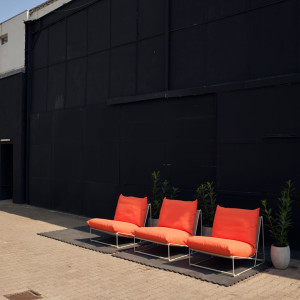 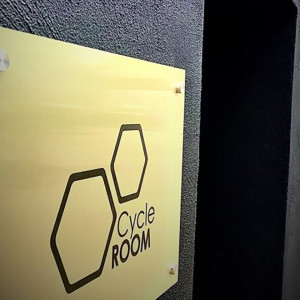 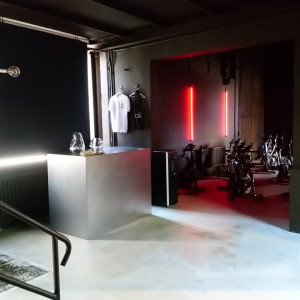 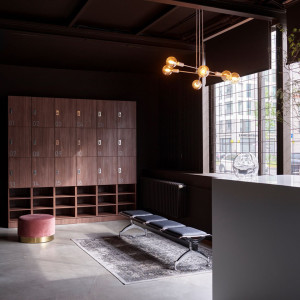 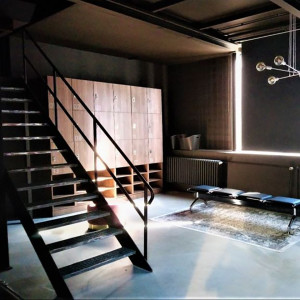 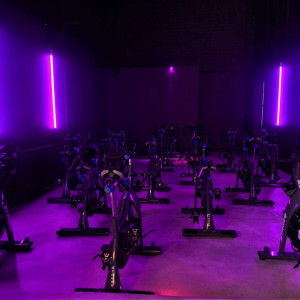 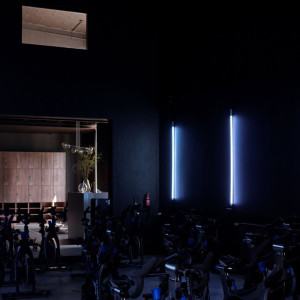 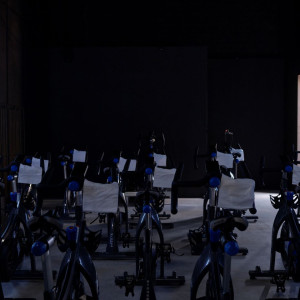 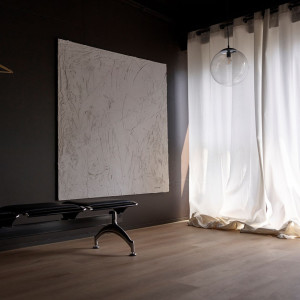 On the premises of Heidestraße No. 46-52, a detached industrial hall, a former motorbike workshop, has been converted into a spinning studio with an urban indoor cycling concept. Cycle Room Berlin is an extension of CFM CrosssFit Mitte Berlin by Lars Runne, which has been located in a neighbouring hall on the site for years.

Cycle Room Berlin’s hall is two-storey in one part, but single-storey in the larger part over a clear height of 6 metres. Fifteen spinning bikes have been installed in the hall for use as a spinning studio. The rooms on the upper floor serve as back of house. The hall itself is at ground level and has two exits and a sliding gate, each of which leads directly to the outside.

Cycle Room Berlin offers urban rhythm and the pulse of Berlin in one of the last commercial areas in Europa City.